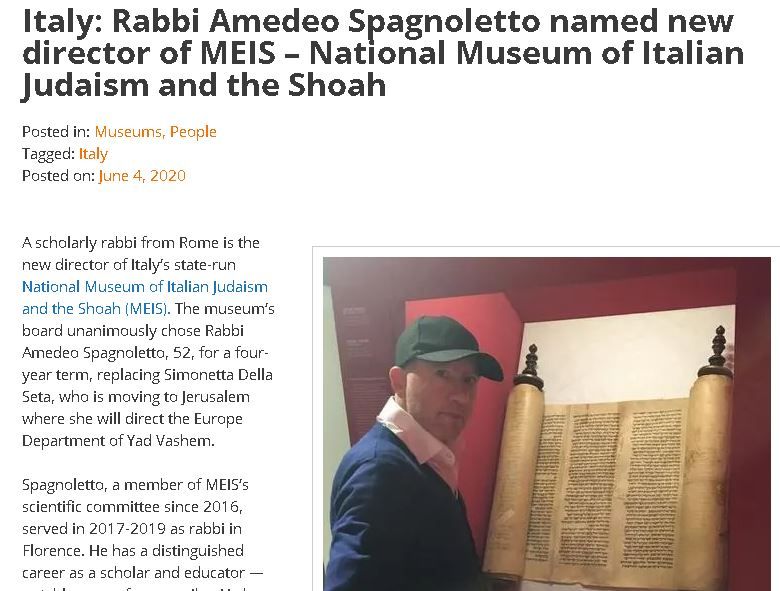 A scholarly rabbi from Rome is the new director of Italy’s state-run National Museum of Italian Judaism and the Shoah (MEIS). The museum’s board unanimously chose Rabbi Amedeo Spagnoletto, 52, for a four-year term, replacing Simonetta Della Seta, who is moving to Jerusalem where she will direct the Europe Department of Yad Vashem.

Spagnoletto, a member of MEIS’s scientific committee since 2016, served in 2017-2019 as rabbi in Florence. He has a distinguished career as a scholar and educator — notably as a sofer, or scribe. He has restored religious manuscripts and texts that are held in museums and private collections as well as used in synagogues.

Among other projects, Spagnoletto oversaw the restoration of an 800-year old Torah scroll in Biella, northern Italy — dated to around 1250, it is believed to be the oldest Torah scroll still in regular use by a congregation.

MEIS foundation president Dario Disegni said the museum’s board had unanimously chosen Spagnoletto from 17 applicants coming from Italy and abroad. He called Spagnoletto “a scholar of internationally recognized authority in the field of Jewish history, culture, and cultural heritage who has already made an important contribution to the cultural and scientific programming of MEIS.”

MEIS, a state institution, officially opened in December 2017, with a large temporary exhibition on the first 1,000 years of Jewish experience in Italy. That exhibit now forms the core of the first part of the planned permanent exhibit.

The museum is located in a former prison complex opened in 1912 in Ferrara — a city whose Jewish history dates back to early medieval times and which still has a small Jewish community. For years Ferrara had a local Jewish museum, housed in the 15th century building in the heart of the old Jewish quarter that encompassed two synagogues, but this has been closed to the public since suffering earthquake damage in 2012.

To date, two original prison buildings have been renovated and house exhibits.,

Plans for the museum call for the construction of five modern buildings, resembling huge books and representing the five books of the Torah. 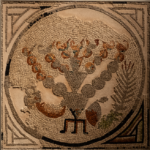 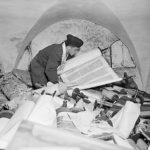 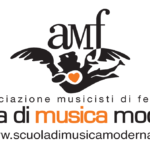 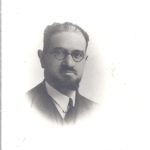 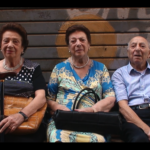