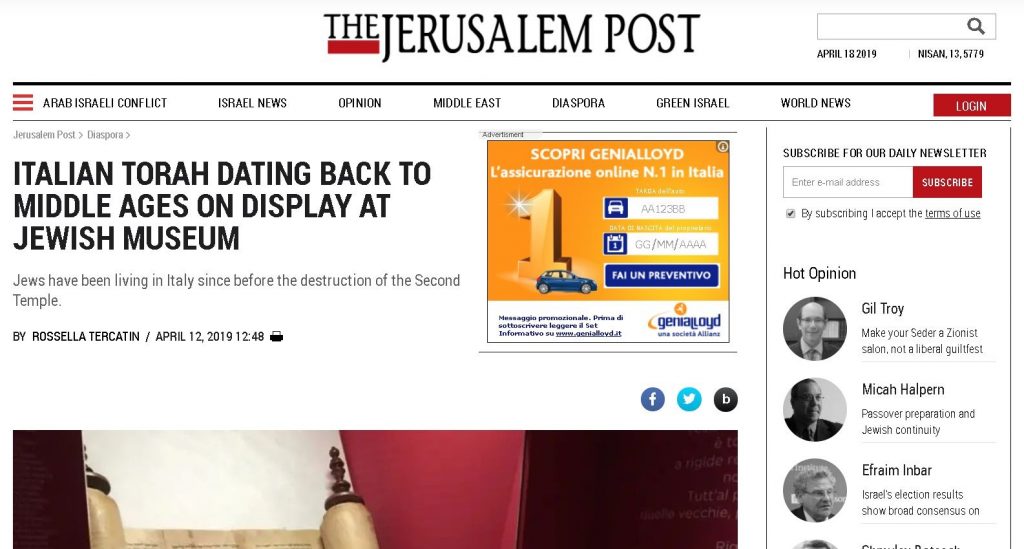 A Torah scroll that dates back to approximately 1250 is on display at the Museum of Italian Judaism and the Holocaust in Ferrara.

The Torah scroll was rediscovered a few years ago in the synagogue of Biella in the Piedmont Region. It is one of the most ancient in the world still fit to be used for liturgical purposes.

The artifact is included in an exhibition on the Jewish life during the Renaissance that was inaugurated at the museum on Friday.

Titled “The Renaissance speaks Hebrew,” the exhibit covers a crucial period of European history. During the Renaissance, Jewish communities were active in Florence, Ferrara, Genoa, Pisa, Naples, Palermo, as well as Rome. Periods in which Jews enjoyed relative freedom and integration in general society alternated with times of persecution.

Jews have been living in Italy since before the destruction of the Second Temple and are one of the most ancient communities in the Diaspora.

The Museum of Italian Judaism and the Shoah was inaugurated in 2017.

“The Renaissance speaks Hebrew” will be open until September 15, 2019. 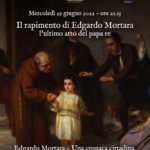 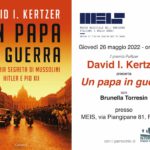 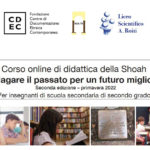 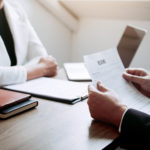 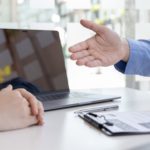