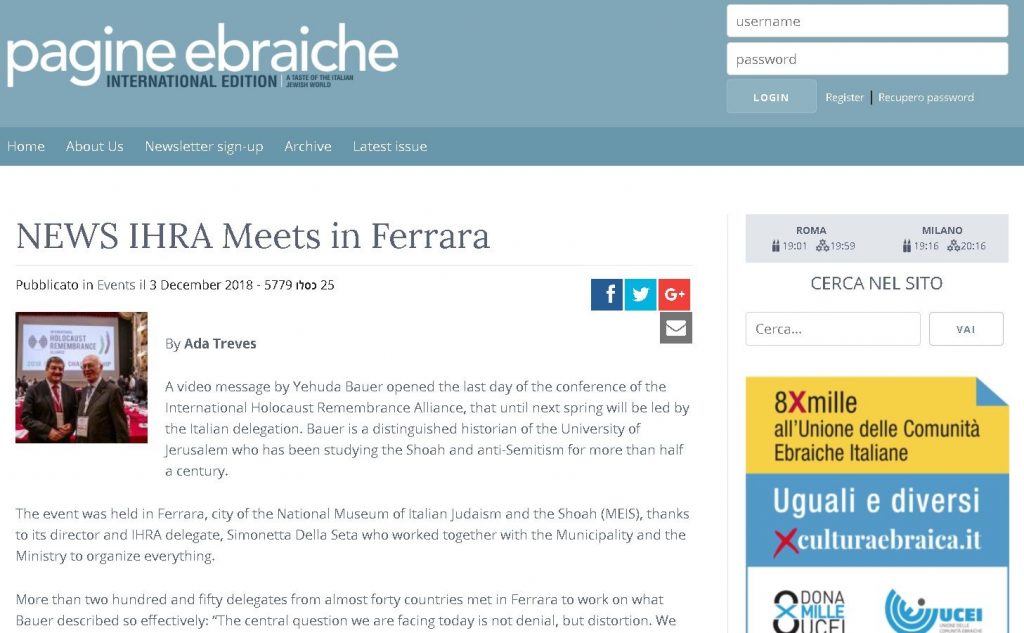 A video message by Yehuda Bauer opened the last day of the conference of the International Holocaust Remembrance Alliance, that until next spring will be led by the Italian delegation. Bauer is a distinguished historian of the University of Jerusalem who has been studying the Shoah and anti-Semitism for more than half a century.

The event was held in Ferrara, city of the National Museum of Italian Judaism and the Shoah (MEIS), thanks to its director and IHRA delegate, Simonetta Della Seta who worked together with the Municipality and the Ministry to organize everything.

More than two hundred and fifty delegates from almost forty countries met in Ferrara to work on what Bauer described so effectively: “The central question we are facing today is not denial, but distortion. We must remember that we have tremendous responsibility: we must safeguard the historical documentation of the Holocaust, a responsibility towards ourselves, but also for our future, for our children and for our grandchildren”.

During the final session, held in the splendid setting of the Teatro Comunale, the entry into the alliance of the thirty-second country, Bulgaria, was formalized, while Portugal moved from Osservatore to “Liaison country”. Moreover, the European Union also joined as an international partner of the IHRA, with an announcement made personally by Katharina von Schnurbein, EU coordinator for the fight against anti-Semitism.

During the plenary session for Italy Simonetta Della Seta took the floor: “Official statistics show that the reported cases of anti-Semitism are decreasing but there is a gap with the level of insecurity perceived by the Jewish community. We are witnessing a trivialization of anti-Semitic attitudes and we cannot accept the indifference of the many who witness discriminatory, racist or frankly anti-Semitic incidents without denouncing them. Not to be forgotten is also the multiplier effect of the web. Governments, then, must arrive at a more decisive commitment both in the prevention and in the repression phase, also using IHRA’s working definition of anti-Semitism”. 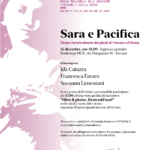 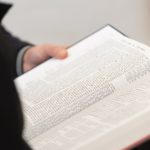 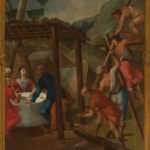 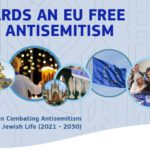