After promulgation of the Fascist racial laws — approved by the king in 1938 — in all respects, Italian Jews ceased to be considered citizens. Children and adolescents were kicked out of public schools, adults lost their jobs and all certainties. In 1943 the situation worsened, reaching a point of no return: Italy was occupied by the Nazis and Jews were taken from their homes, arrested and deported to death camps. Some managed to escape, helped by their fellow countrymen who put their own lives on the line to conceal and save men, women and children; others managed to survive the inhuman conditions in the camps; some joined the Resistance movement and fought to liberate the country; many others forfeited their lives and never returned home. The writer Primo Levi, witness and survivor of the Auschwitz-Birkenau camp, writes in If This is a Man: “Then for the first time we became aware that our language lacks words to express this offense, the demolition of a man. In a moment, with almost prophetic intuition, the reality was revealed to us: we had reached the bottom. It is not possible to sink lower than this: no human condition is more miserable than this, nor could it conceivably be so”. 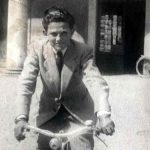 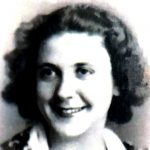 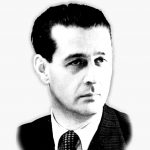 (RIGHTEOUS AMONG THE NATIONS) 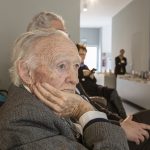