Rosh HaShanà, the Jewish New Year. A universal festivity that is at the same time a repetition of the past and an opening to the future 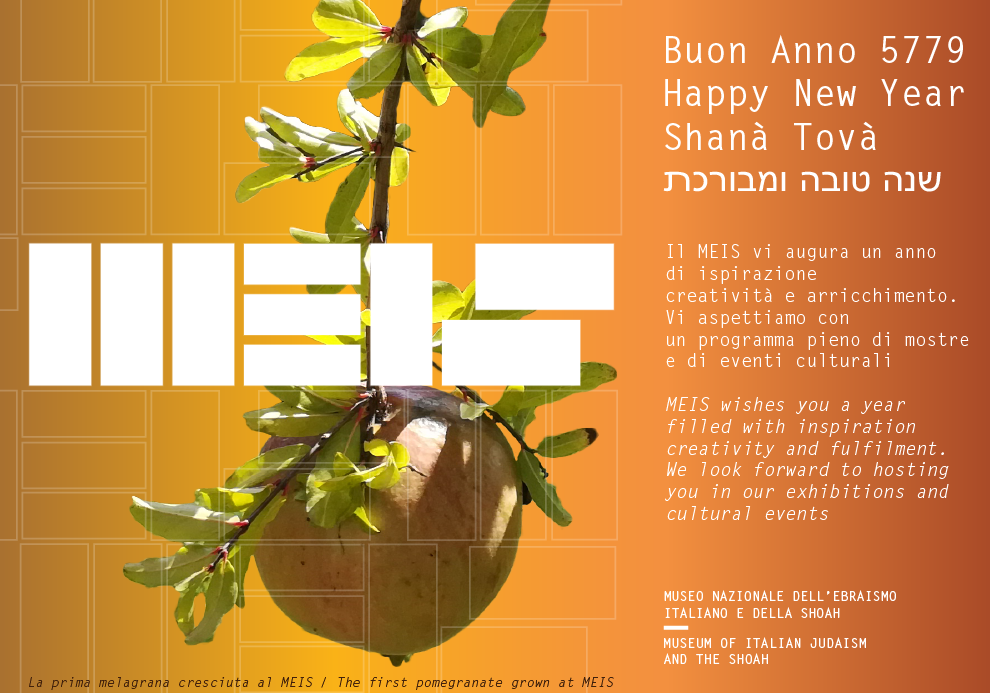 Rosh HaShanà, New Year’s Day, literally means “Head of the Year“. The word shanà, which means “year”, comes from a root linked both to repetition and renewal. The year returns, transformed, as human beings change and transform.

The Jewish New Year is marked by two days of solemn celebration at the beginning of the Jewish month of Tishri.

Central to the celebration is the sound of the shofar, the ram’s horn. Thanks to the shofar Abraham, in the biblical story, eventually sacrificed an animal instead of his own son. A powerful and harrowing sound, reminiscent of the beginning of the world, of the first day of the Creation. The sound recalls the merits, but also the shortcomings, of everyone, bringing the attention back to themselves and to the roots of their own being.

The sound is also a warning, and it shakes and moves and urges to turn the attention to tomorrow, actively changing each person both in an intimate way and towards the world. A voice that is unusual and different, one that evokes the story of the sacrifice of Isaac, in the end replaced by a ram, and at the same time reminds of the gift of the Torah, of the Law, announced by the clamor of the shofar. A sound that celebrates, finally, the Majesty of God on Creation.

Two solemn days in which God judges the world and each person. An incitement to move, to change. The beginning of a journey where even the smallest positive action can improve individual destiny and everyone’s. A universal festivity.