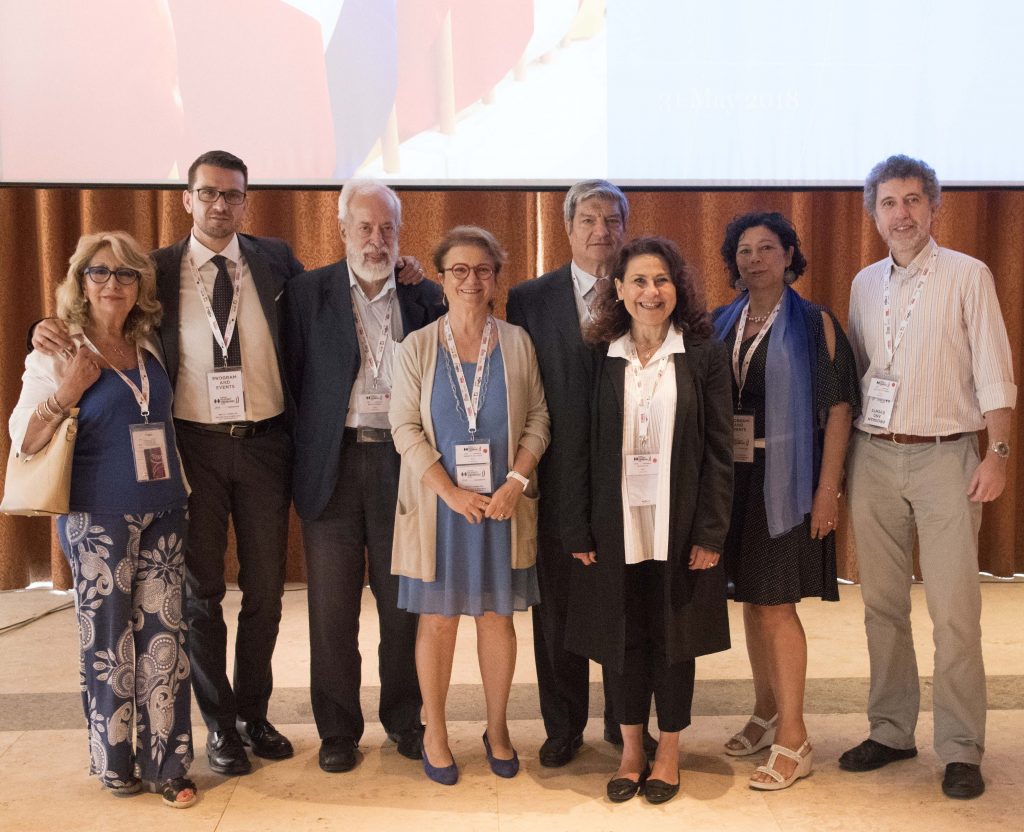 During the year of the Italian presidency, the city of Ferrara is hosting the second annual plenary assembly of the IHRA (International Holocaust Remembrance Alliance), from the 27 to the 29 of November.

The intergovernmental organization is formed by the delegation of 31 member countries as well as several observers and international partners. IHRA’s purpose is to transmit the remembrance of the Shoah, particularly through the encouragement of historical research, preservation of testimonies and sites at risk, and the education of younger generations, in compliance with the Stockholm Declaration.

The main targets of the plenary assembly are diplomacy, education, remembrance and study of the holocaust, to tackle the comeback of anti-Semitism and racism.

About 250 delegates are going to take part in the three-day event. They are appointed by their respective governments and come from 43 countries. The assembly is going to take place in the historical halls provided by the municipality of Ferrara.

The event will be behind closed doors and is managed by IHRA’s Permanent Office, situated in Berlin, and by the Italian Ministry of Education, in cooperation with the municipality of Ferrara and the coordination of the MEIS (National Museum of Italian Judaism and the Shoah).

Before the assembly the Memorial Museums working group is supposed to visit the Fossoli concentration camp and the Carpi Museum of Deportation. Between the events in honor of the delegates is the Italian Jewish choir Ha-Kol’s concert (with the support of the Jewish Community of Ferrara), the world premiere screening of the documentary film “Eravamo italiani” by Ruggero Gabbai, which includes the Italian survivors’ testimonies in the concentration camps, and the visit to the MEIS.

As a homage to the plenary assembly’s delegates, their meals are completely kosher thanks to an unexpected “brigade de cuisine” handled by the MEIS. Mashgiach Rabbi Tomer Corinaldi verifies the observance of the Jewish dietary rules (the kashrut), with the supervision of Rav Luciano Meir Caro, Chief Rabbi of the Jewish Community of Ferrara. The cooks are going to be Chef Laura Ravaioli, who has been the face of the Gambero Rosso Channel for twenty years and is one of the most beloved chefs of the small screen, and Chef Liborio Trotta, from the “Orio Vergani” High School in Ferrara, offering the kitchens and the help of nearly 500 students.